Service Radio has started test transmission in the Bono reginal capital on 104.9 MHz, set to take over Sunyani. 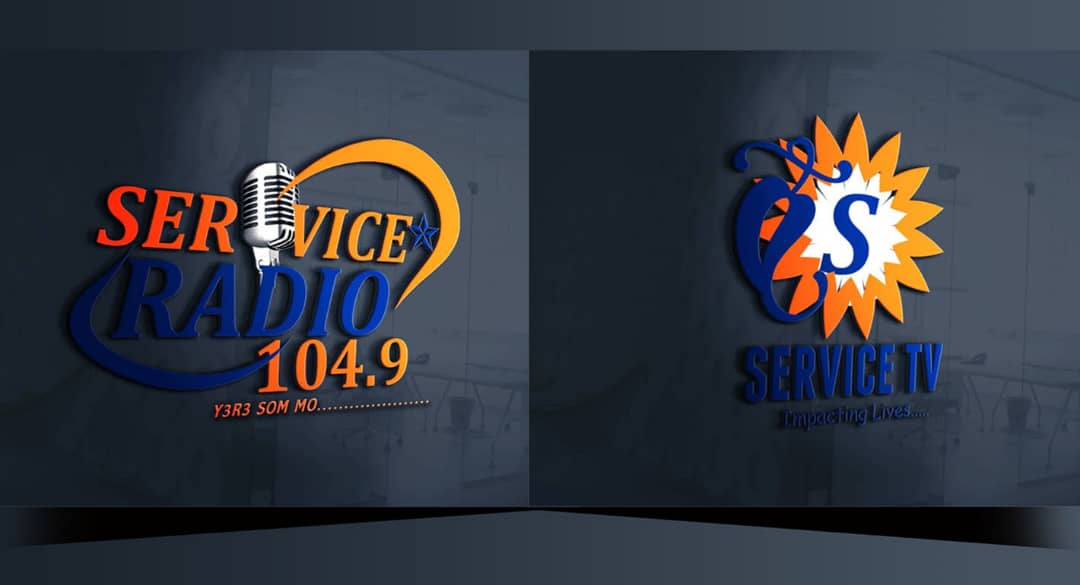 Service will operate under a tag "Yere Som mo" (We Are Serving You). Wherever and whenever you hear Service Radio or Service FM, respond with "Yere Som mo".

Service Radio is operating under BA Communications which has three sections; Service Radio, Service TV - Impacting Lives, and Service Recording studio. All the three are located at White House opposite COCOBOD in Sunyani. 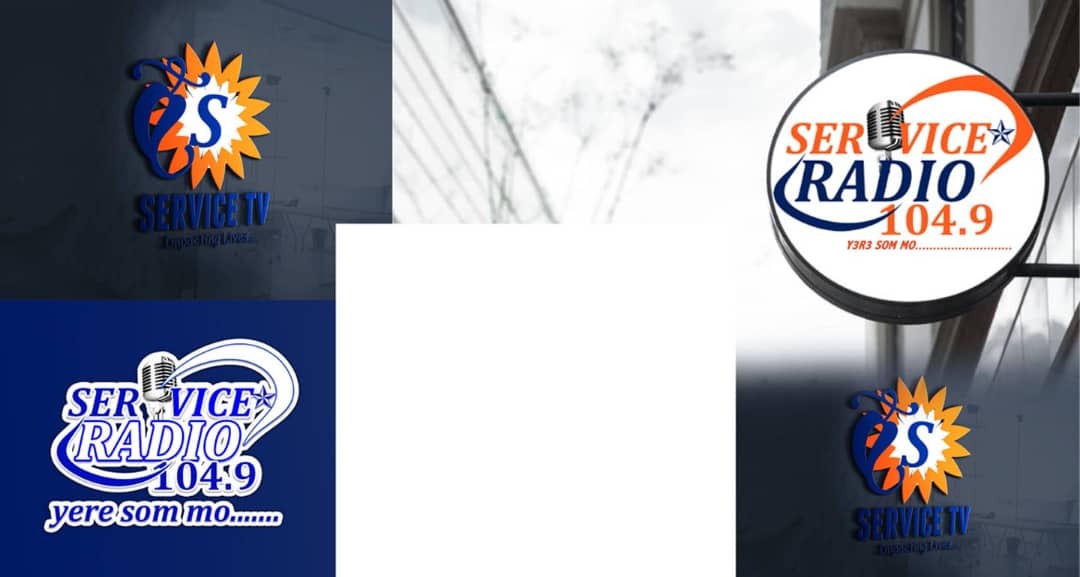 Service 104.9 FM according to sources, is owned by Honourable Ignatius Baffour Awuah, the Member of Parliament for Sunyani West constituency in the Bono region and Minster of Employment and Labour Relations.

What To Know About National Media Commission (NMC)