We have 519 guests and no members online

On November 29, 2022, the National Communications Authority under the auspices of the Ministry of Communications and Digitalisation (MoCD) commissioned a state-of-the-art Broadcast media monitoring solution known as the Broadcasting Monitoring Centre (BMC) at the NCA Tower in Accra.

The BMC is an independent monitoring system for the analysis of the frequency and technical specifications of Television and FM radio broadcasting services. The installation which was designed by an indigenous Ghanaian engineering firm monitors all 13 satellites providing Free to Air (FTA) satellite TV services over the territory of Ghana and also has the ability to record one hundred (100) video channels (terrestrial and satellite) and produce them for review, analysis or evidence. 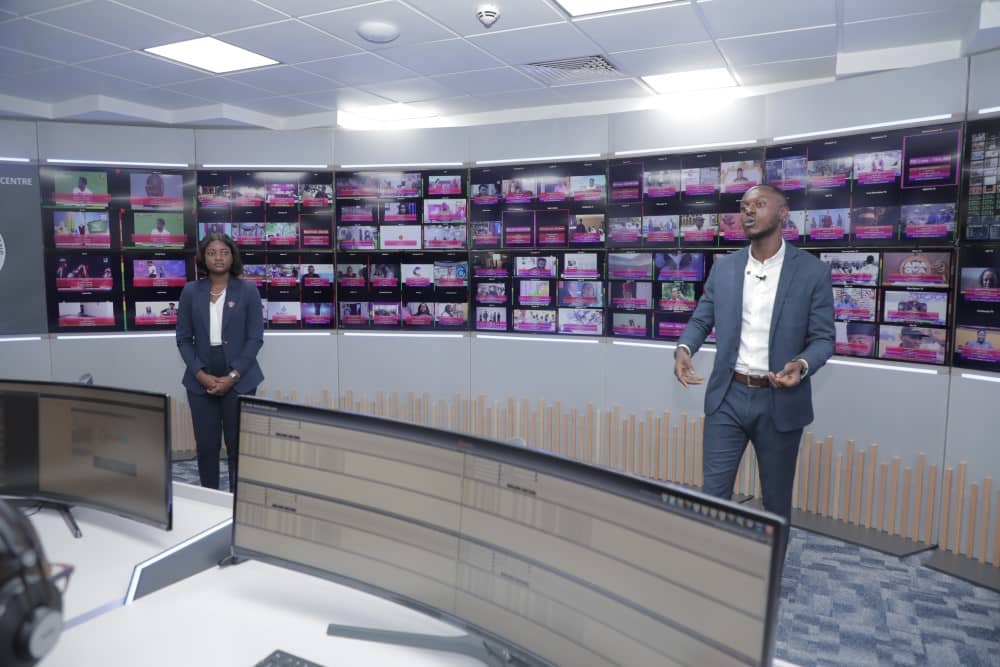 It is worth mentioning that the NCA is currently the only institution in the government sector that has put in place such a facility.

Check Out All FM Radio Stations In Ghana Sorted By The 16 Regions.

Speaking at the event, the Director General of the NCA, Mr. Joe Anokye, stated that as the number of FM Radio and Television broadcasting authorisations increases over the years, so has the need to automate the regulatory compliance administration. 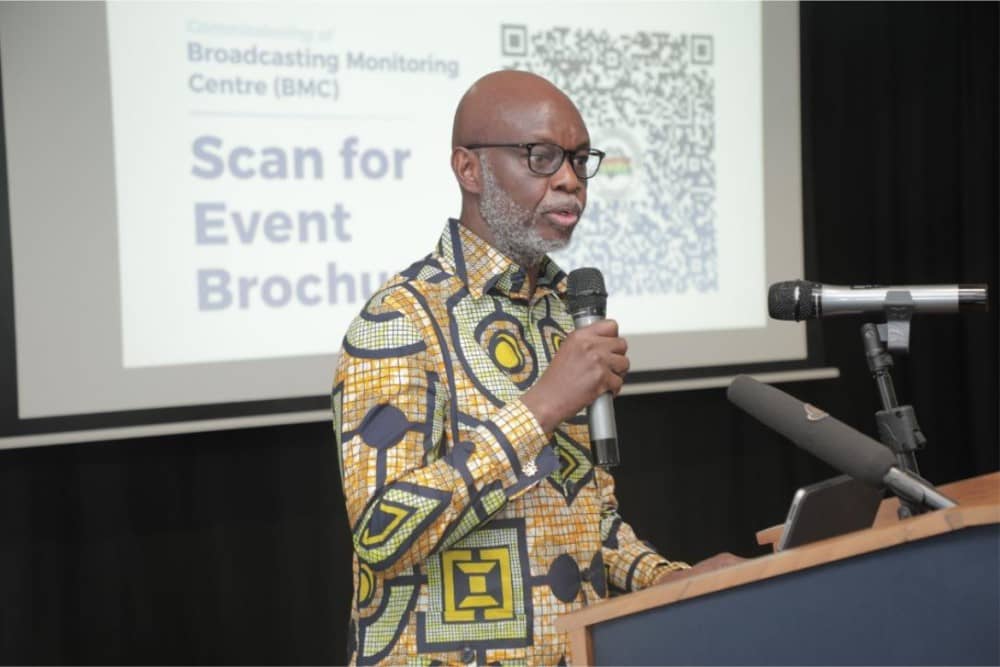 He added that following concerns about the negative repercussions of some content on television stations, the NCA and the National Media Commission (NMC) signed a Memorandum of Cooperation on 15th June, 2021, to regulate broadcast content in line with the provisions of Section 3(c) of the NCA Act of 2008, Act 769. "The NCA responded by establishing the Broadcasting Monitoring Centre to provide the required technical support for the objectives of the Memorandum of Cooperation," he said.

The Board Chairman of the NCA, Mr. Isaac Osei-Bonsu Jnr., who represented the Minister for Communications and Digitalisation, indicated that the Broadcasting Monitoring Centre is a classic example of how the provision of systems or solutions by one Agency can be useful and critical for other Agencies. He affirmed that the BMC will provide information to various Agencies when needed for investigations or for verification, providing a digital plug for the recording and storing of broadcasting content in a digital manner and format. 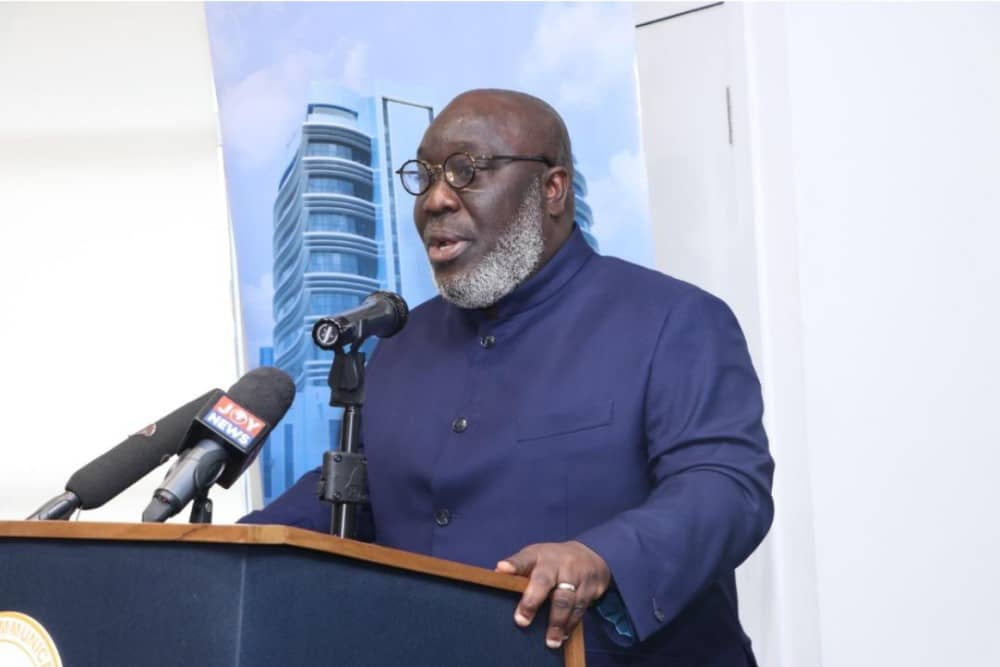 According to him, the system will now provide evidence of what goes on in the broadcasting landscape. This, he indicated will bring some sanity to the media landscape and will also force Broadcasters to operate within their bandwidth to avoid interruptions.

He reiterated that the purpose of the initiative is to protect consumers of broadcasting services in accordance with Section 5(c) of the NCA Act 769 which mandates the Authority to ensure the protection of the interests of consumers or users of communications networks or services. 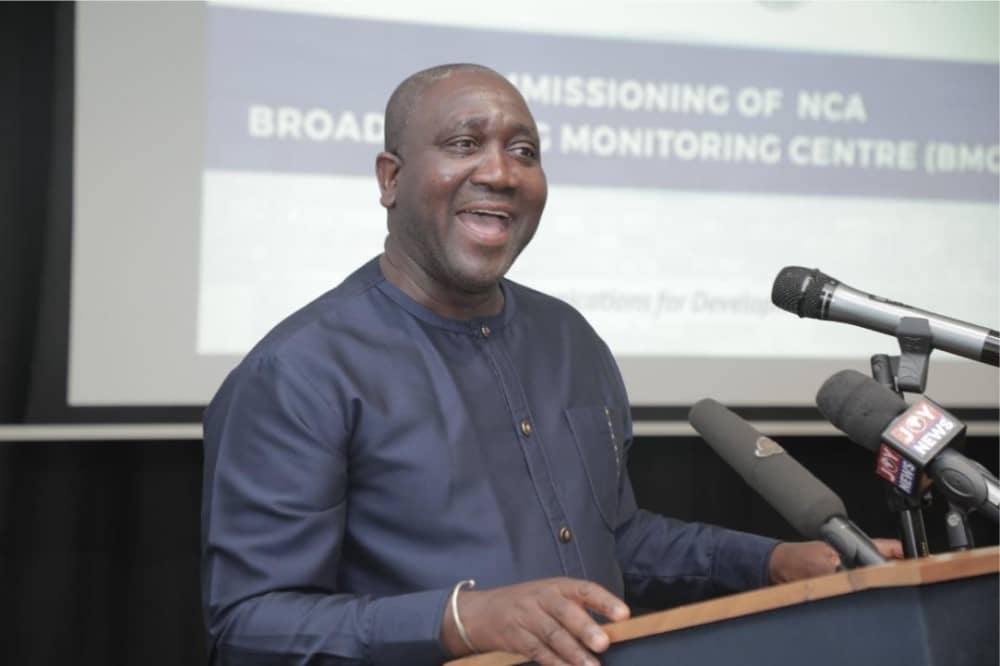 The Executive Secretary of the National Media Commission (NMC), Mr. George Sarpong, underscored the importance of the new Broadcasting Monitoring Centre as a vital tool to ensure compliance in the Sector. 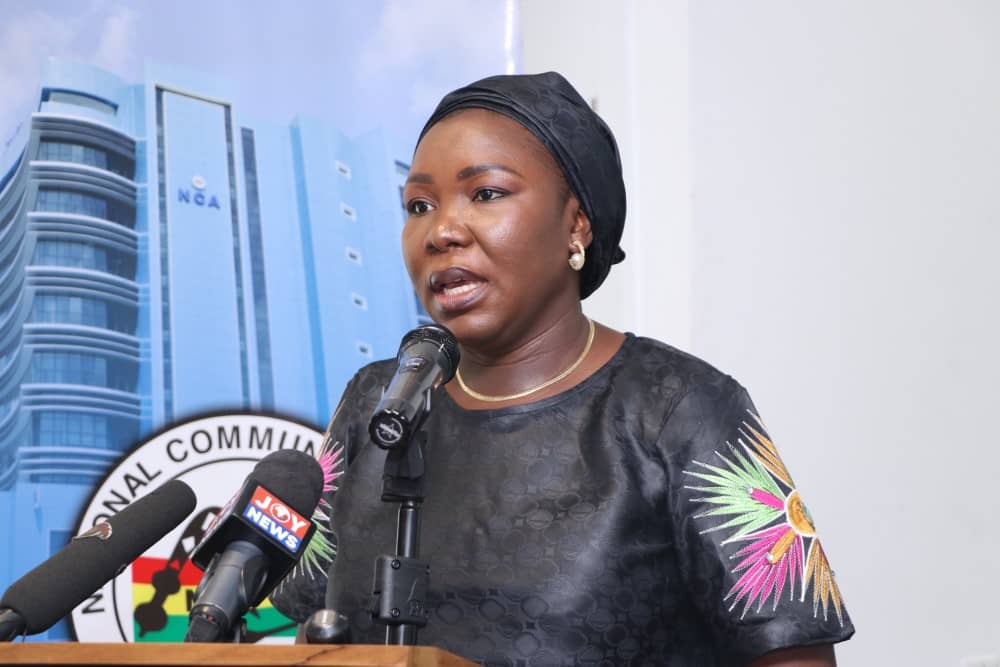 Hon. Fatimatu Abubakar, delivering a speech at the event

Additionally, the Deputy Minister for Information, Hon. Fatimatu Abubakar, stated that the new BMC would help raise media awareness at a time when there was a flood of offensive content on TV and other forms of broadcast media. She said, "When individuals are aware that a system is watching them, they will be conscious and bring sanity to the TV space."

As part of the event, attendees embarked on a tour to the BMC following a presentation that outlined the benefits and capabilities of the Centre.

Since the establishment of the system, several Regulators within the continent such as the Nigerian Broadcasting Commission (NBC) and the Ministry of Science, Innovation and Technology, Nigeria have visited Ghana and the NCA to benchmark Ghana’s progress. For the Nigerian Broadcasting Commission, the visit was to help them in their bid to establish something similar to monitor the Nigerian media ahead of their upcoming national elections in February 2023 amongst other things. 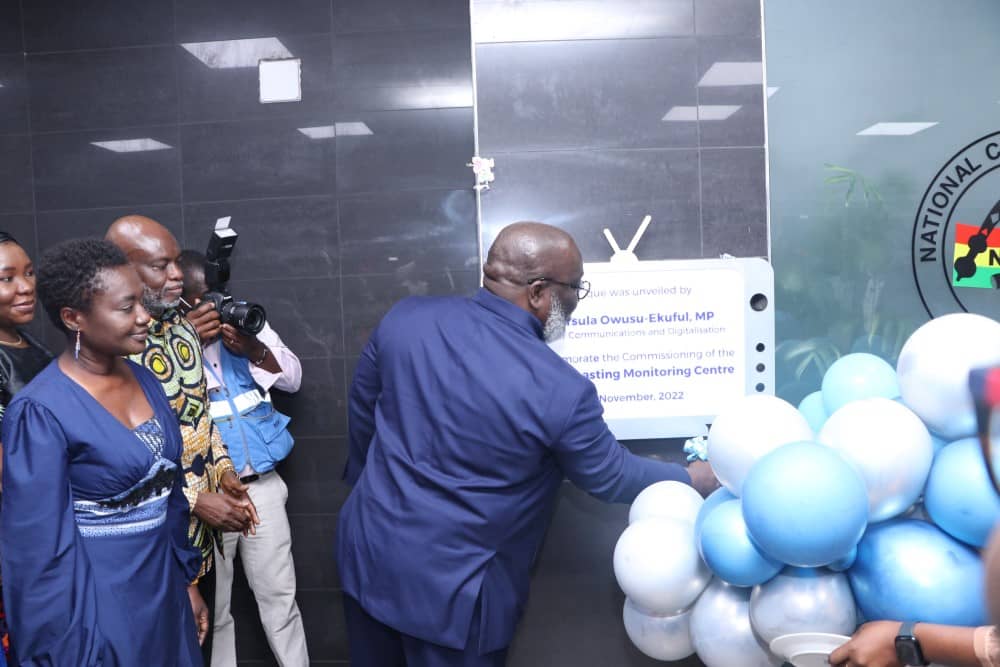 1. Recording of about one hundred(100) video channels.

3. Monitoring of 13 satellites with provision to scale up to 16.

Download for easy and faster access to the TV channels, radio stations, news and answers to radio FAQs on our platform to watch and listen to Sports, Hit Music, Breaking News, Drama, Movies, Telenovela, Entertainment, Politics and more.