8 Photos Of Studio Of Wontumi Radio 95.9 In Accra

Accra is having a radio experience with huge quality sound from Wontumi Communications Limited, a mother company of Wontumi 101.3 FM and Wontumi TV in Kumasi.

The newly born Accra-based radio station, Wontumi Radio which is operating on 95.9 MHz on the frequency modulation band has started its test transmission in the nation's capital, Accra.
Wontumi Radio Accra will mainly cover politics and sports with high profile presenters and producers. Find from below the under construction and after photos of the studio the newly born baby of Wontumi Communications Ltd is operating from in Kokomlemle Accra, Ghana. 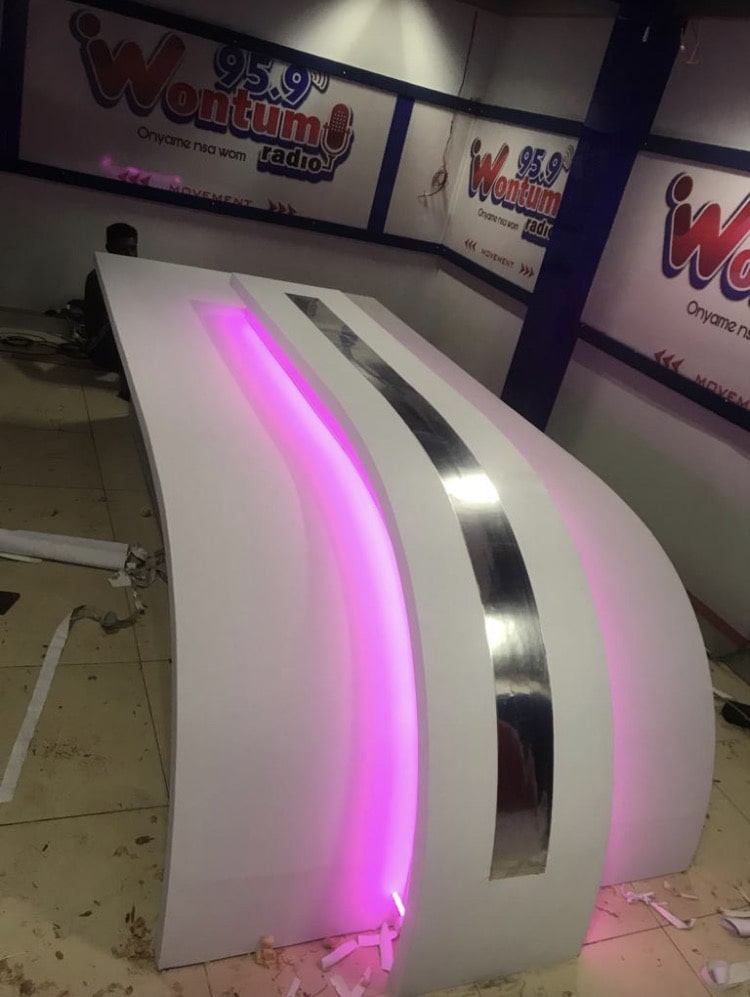 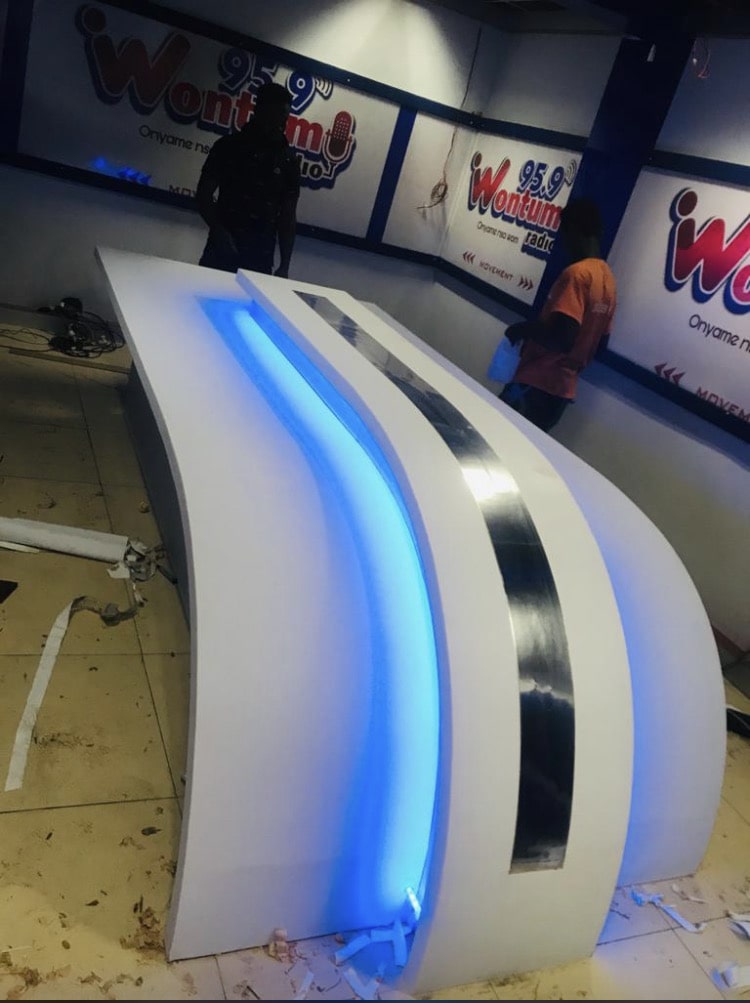 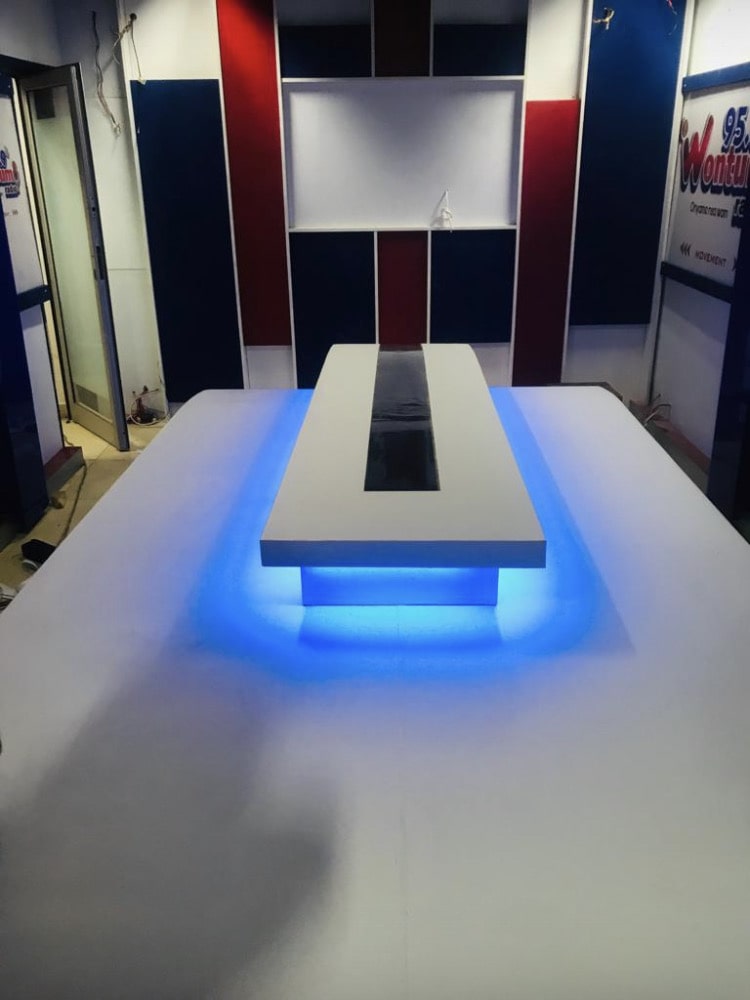 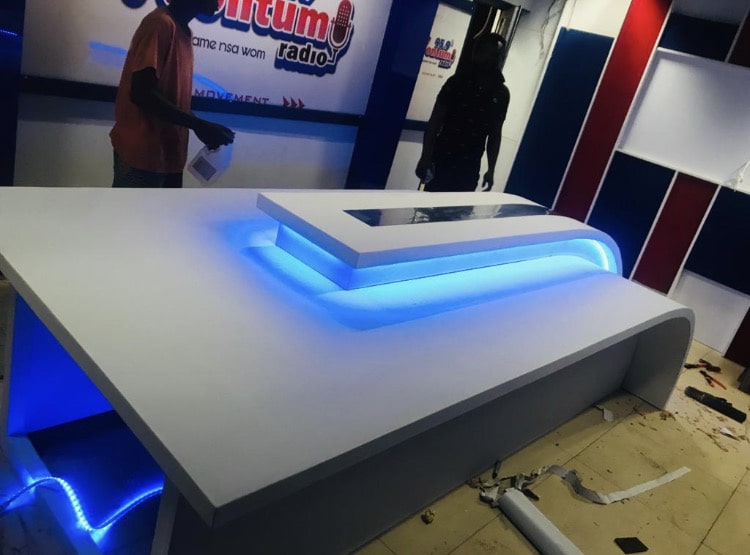 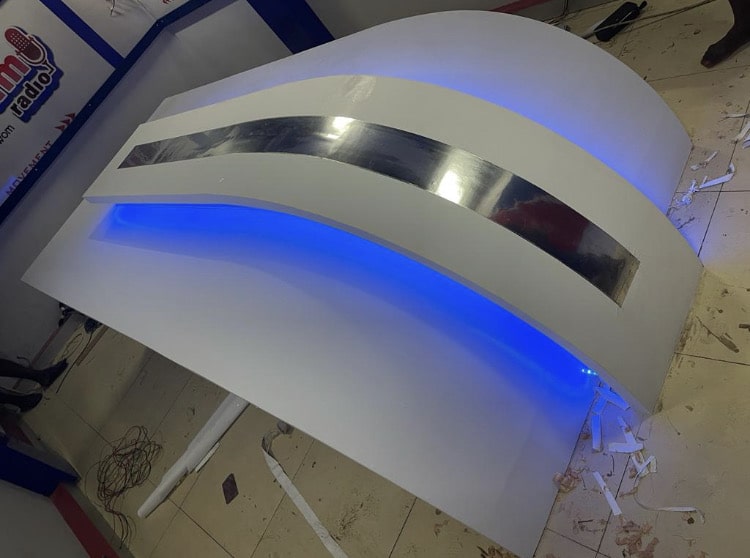 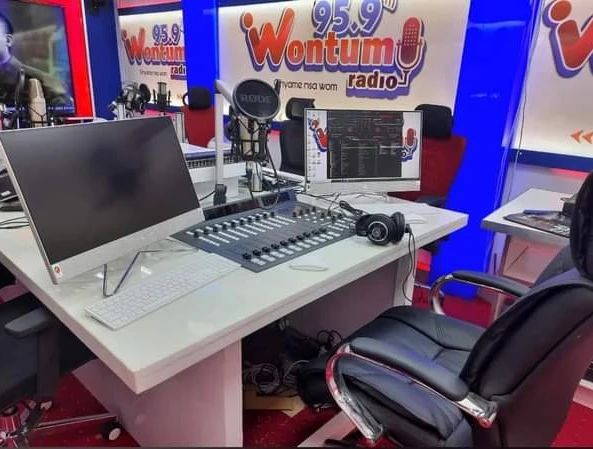 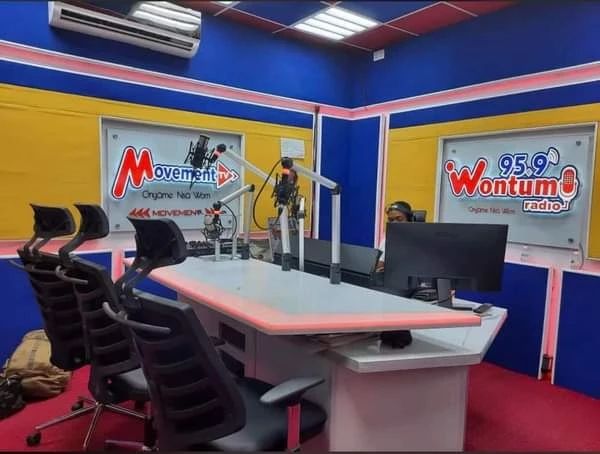 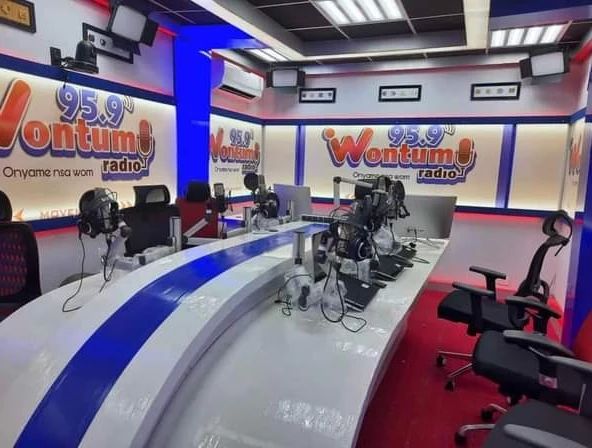 The media giant has also added a Television channel, Movement TV, to the radio same as Wontumi Radio and Wontumi TV in the Ashanti regional capital, Kumasi. The two stations are owned by the Ashanti Regional Chairman of the New Patriotic Party (NPP), Bernard Antwi Boasiako, popularly known as Chairman Wontumi. The new stations will use "Onyame Nsa Wom" as tagline same as the two in Kumasi. 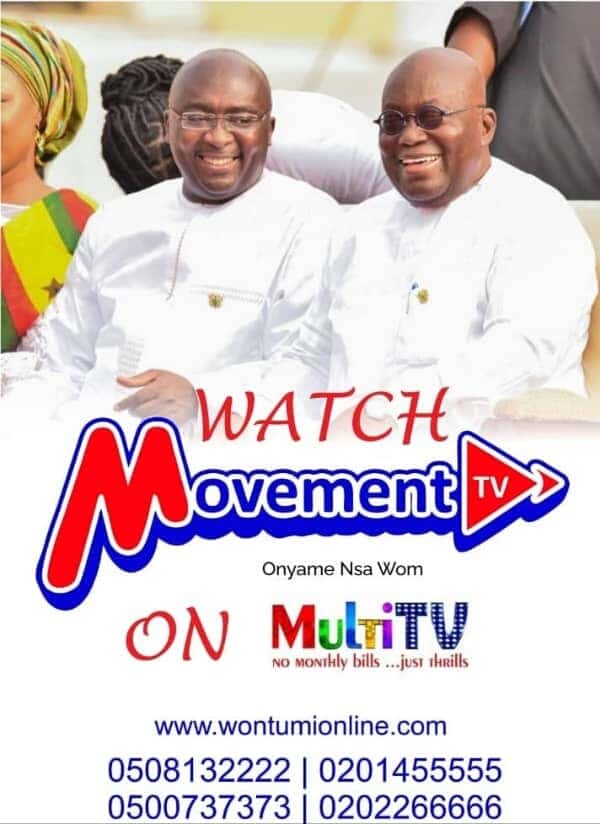 NCA Shuts Down An Illegal FM Radio Station In Accra

Know What Media Foundation for West Africa (MFWA) Do

How To Add Radio Station To TuneIn 2021